An educational campaign that informs people what broadband is and why it is a necessity for everybody. This project involved designing the entire campaign: writing the script, developing the visuals, and animating the video.

A 1-minute video that explains what broadband is and why it is a necessity. 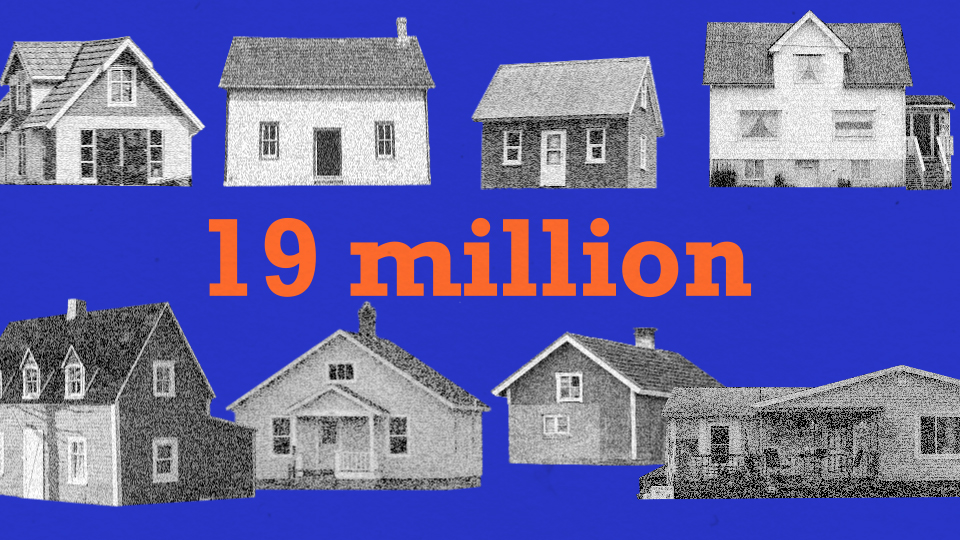 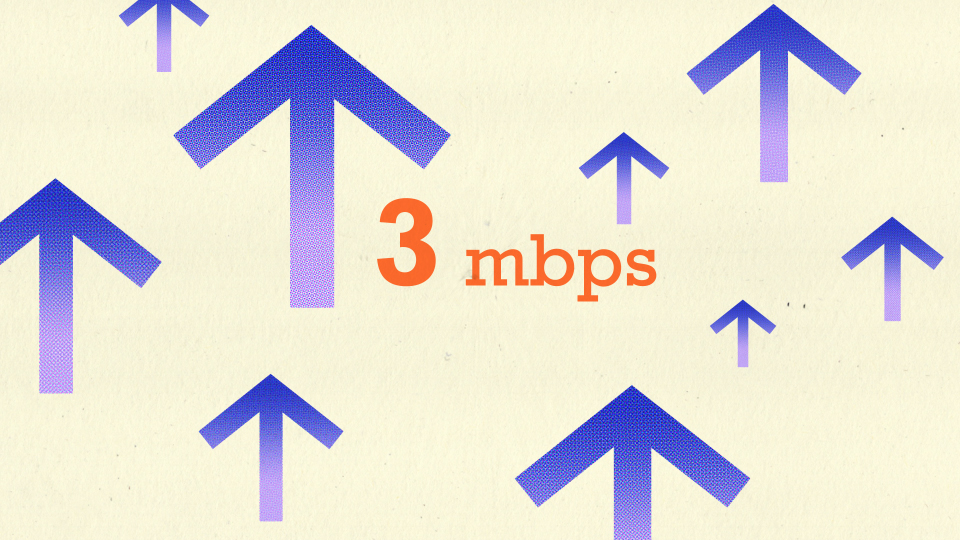 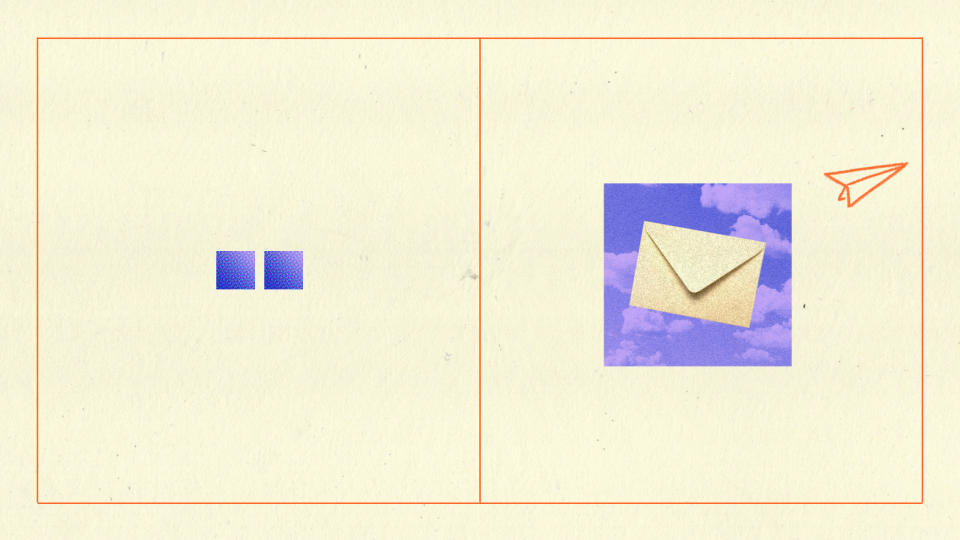 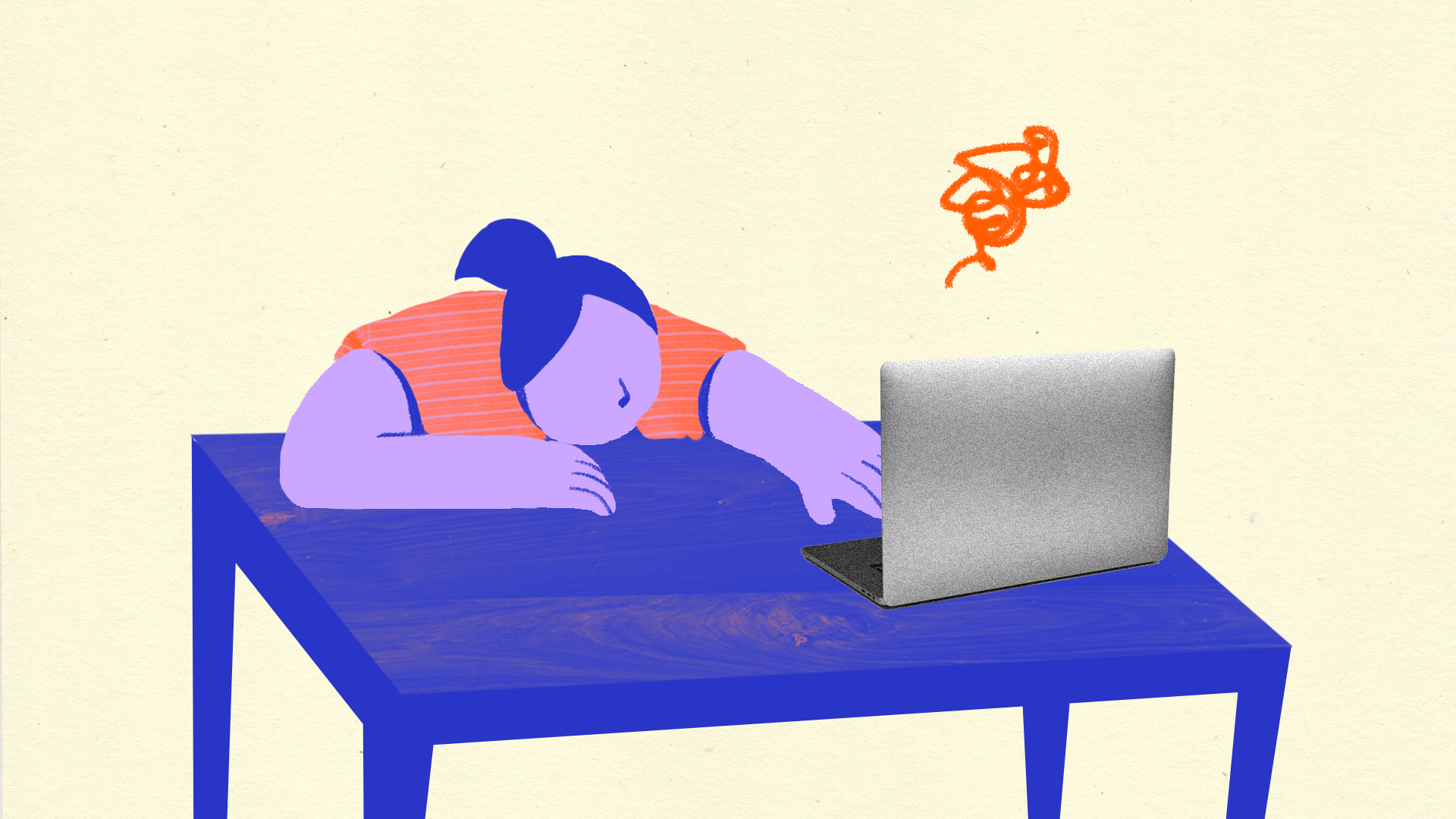 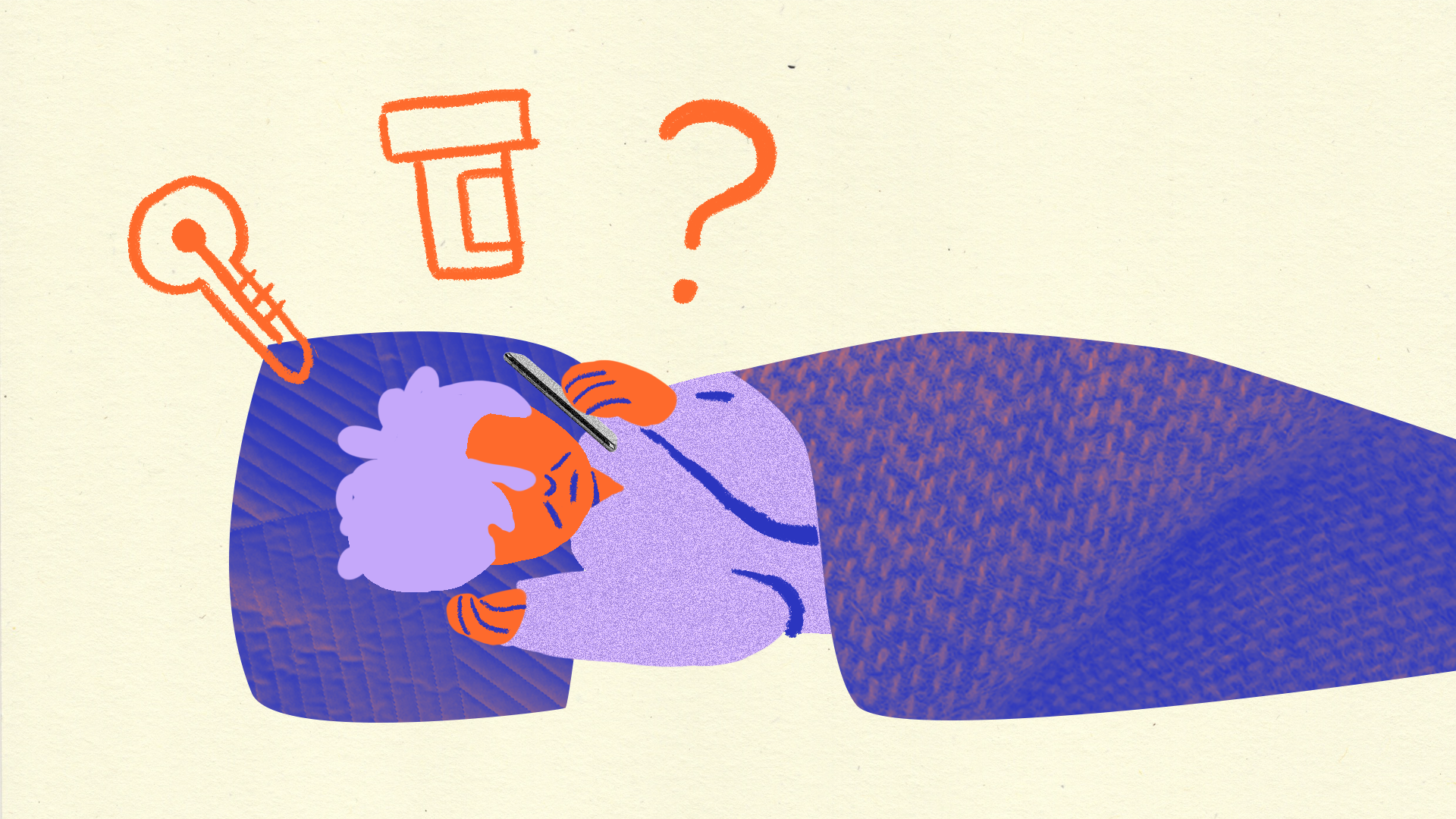 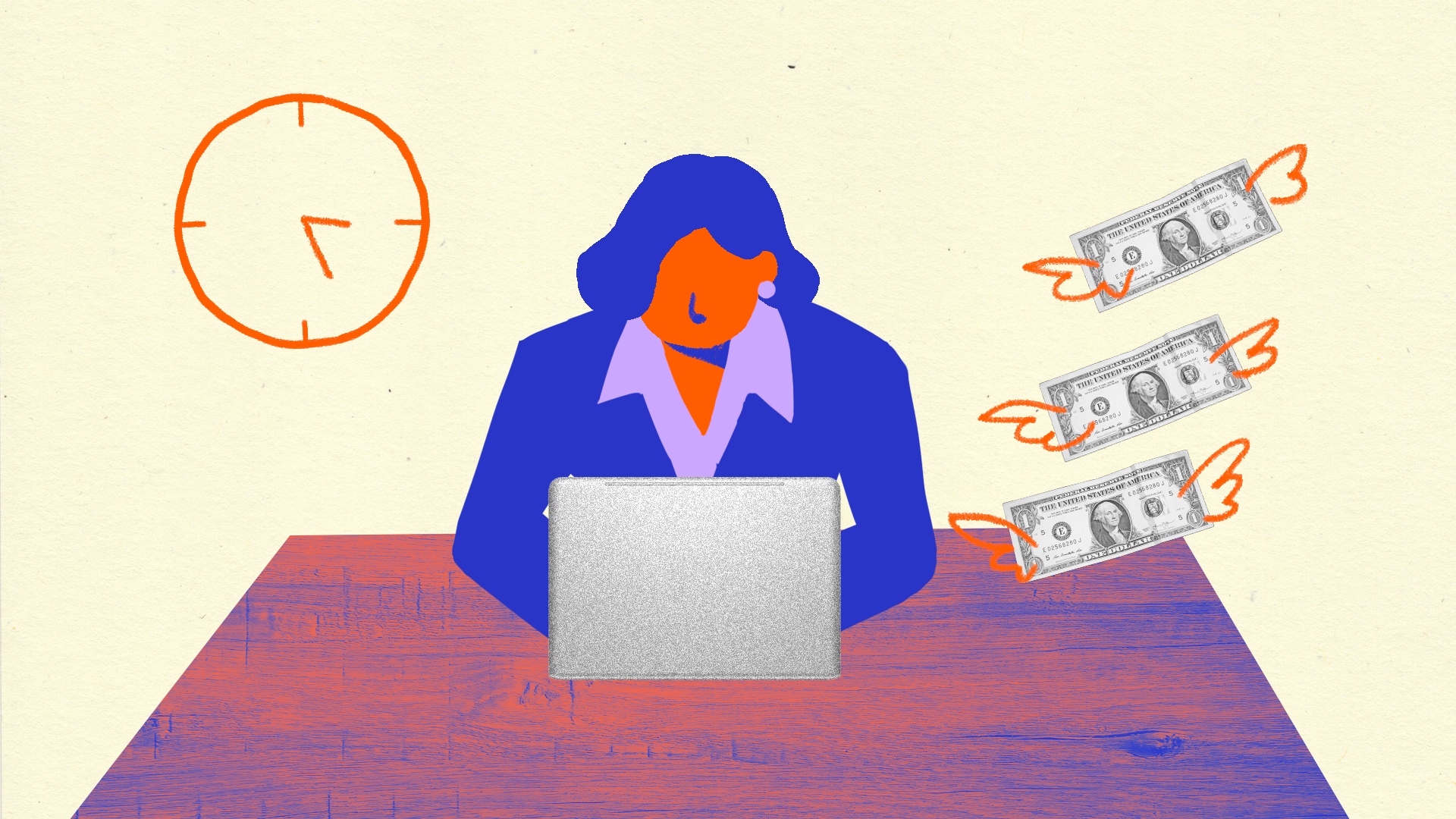 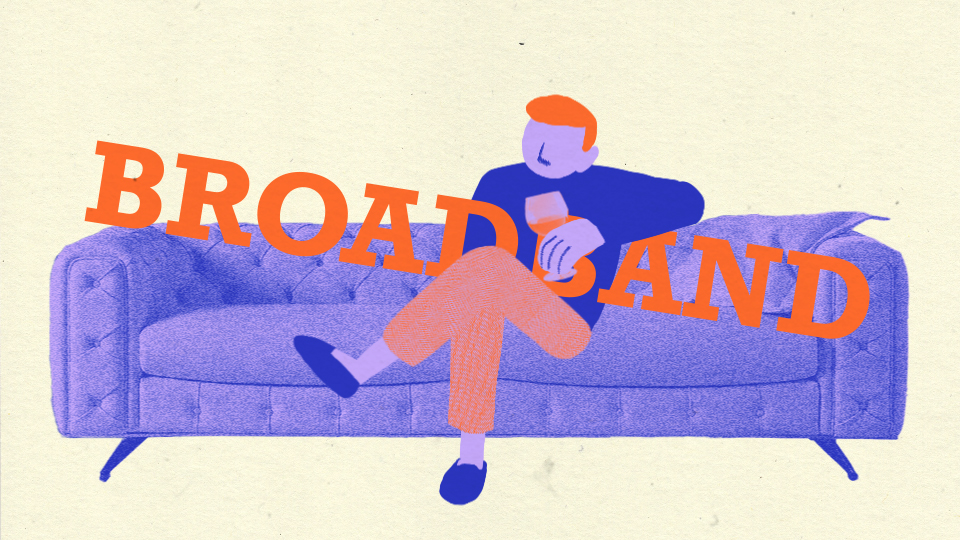 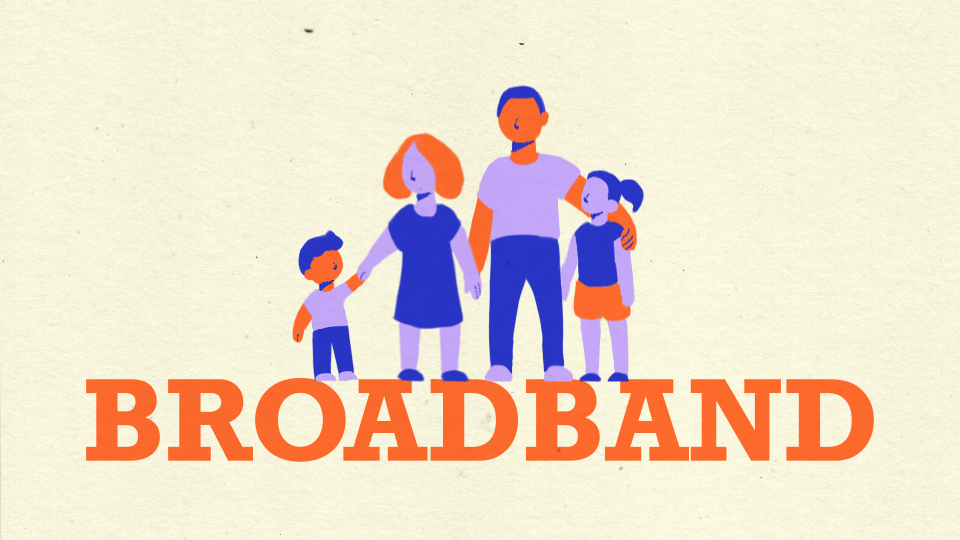 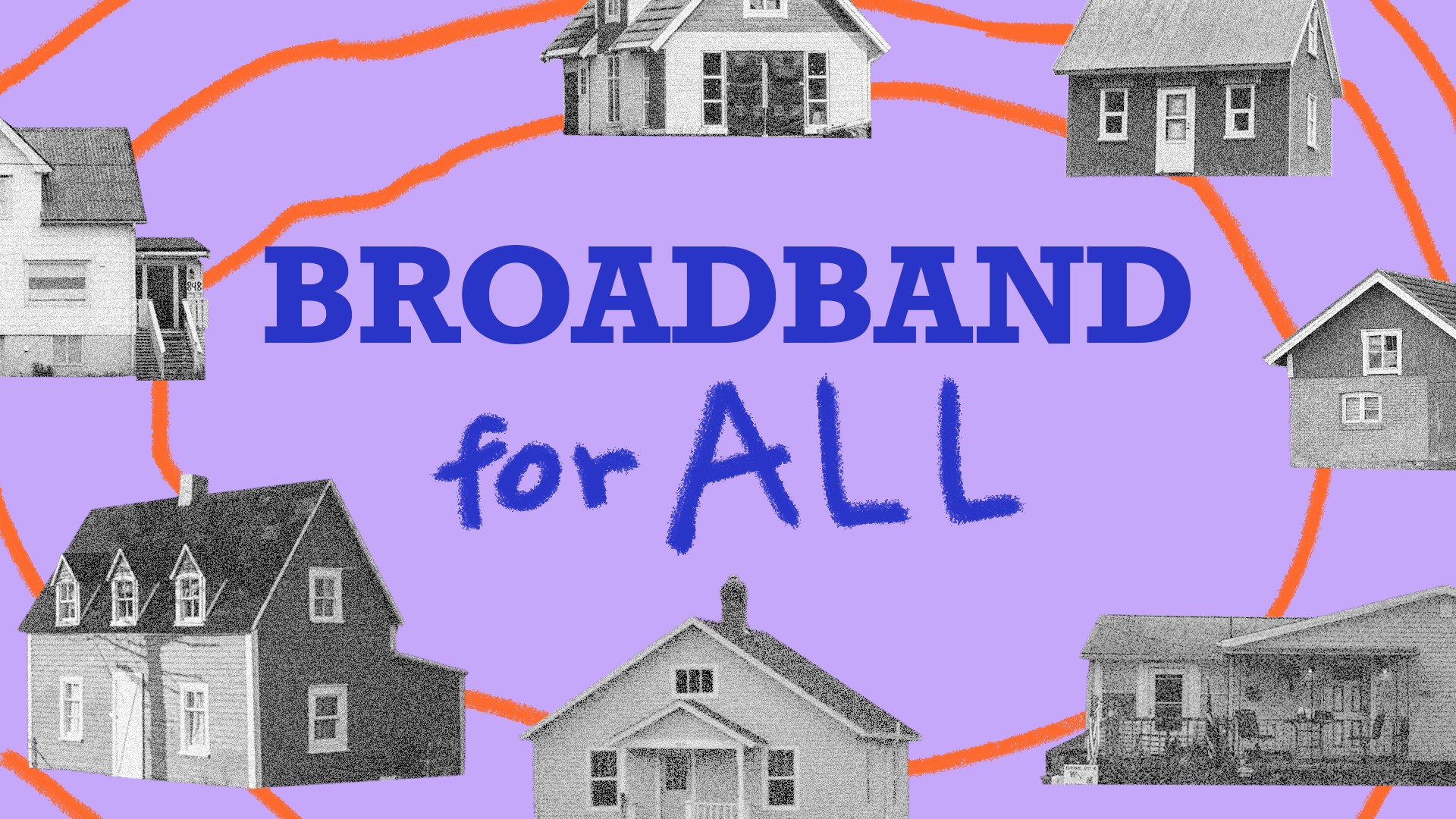 A social media strategy that explains technical terms regarding broadband and highlights what people cannot do without it.

Free giveaways at community events that would appeal to my target audience, high school and college students. 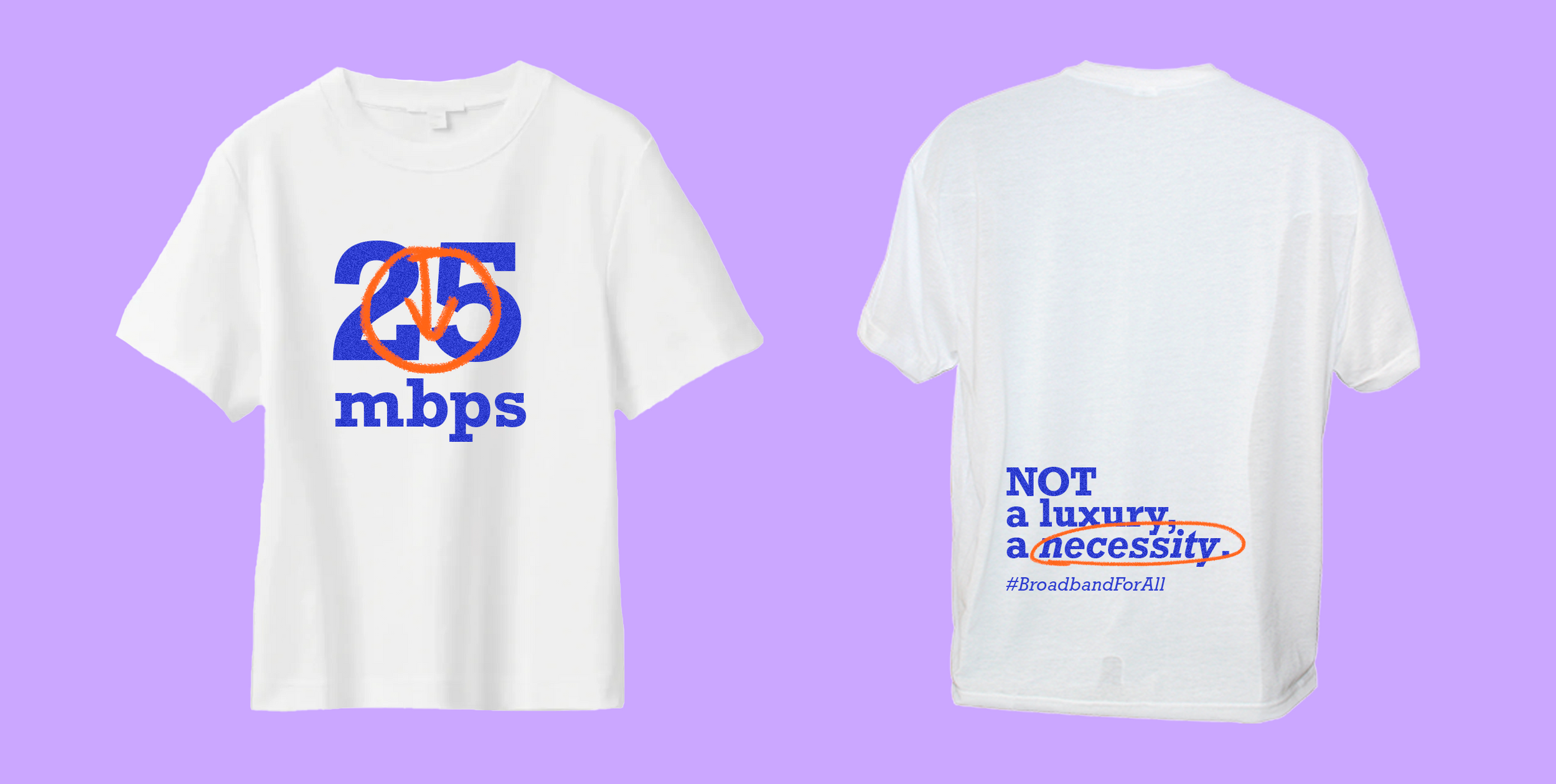 The hardest part about this project is figuring out what my message is and who my target audience is. There are many ways to prompt people to take action, and the most effective is perhaps to trigger an emotional response. However, I realized during my research process that most people don’t know what broadband is, let alone take action on the lack of broadband accesibility. Therefore I chose to take an educational / informational approach. Some lessons I learned along the way:
‍
01 When I nail down my target audience, it is much easier to make design decisions, such as what messages and visual style would appeal to this specific audience.
‍
02 Don’t shy away from taking a stance on the issue because when the messaging isn’t clear the viewer would not know how to react. And the end result would not be a campaign.